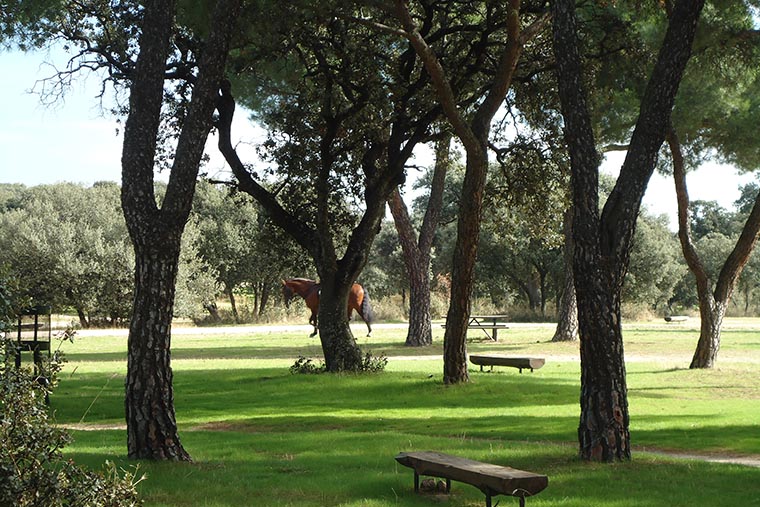 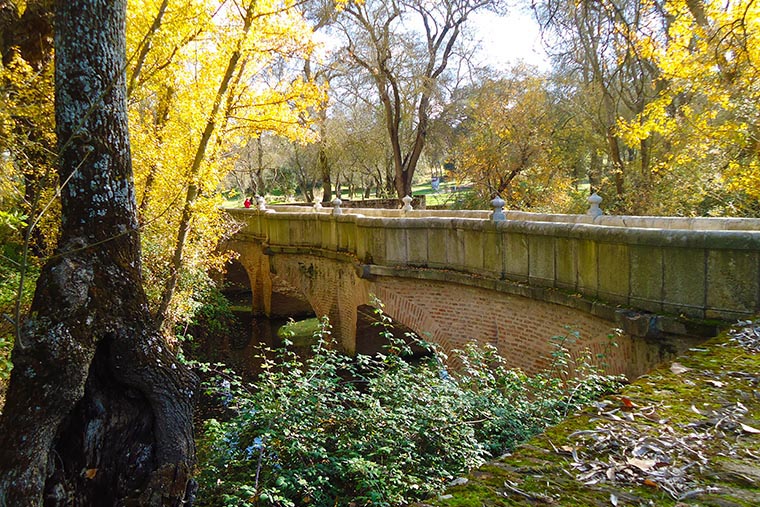 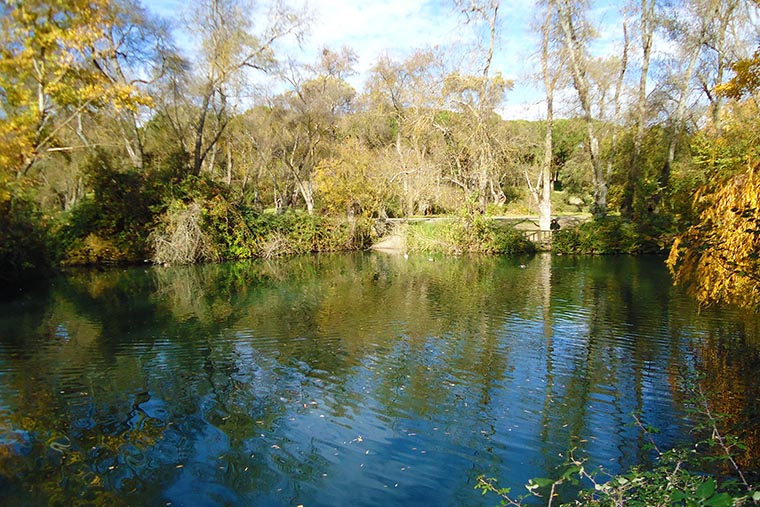 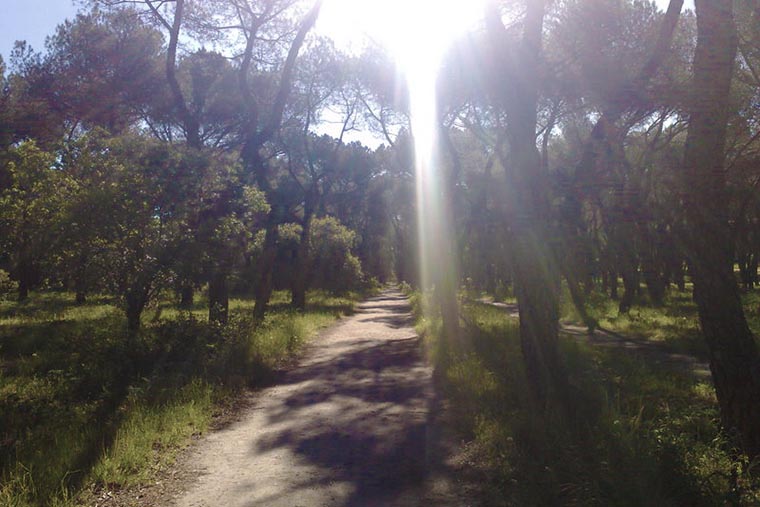 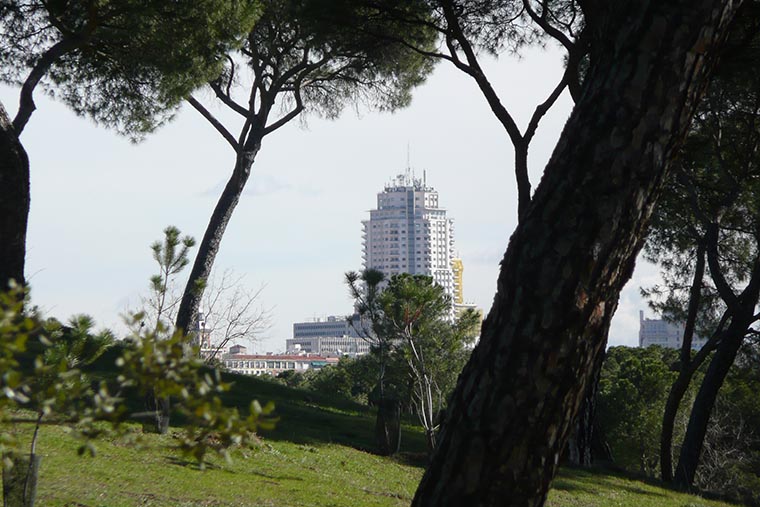 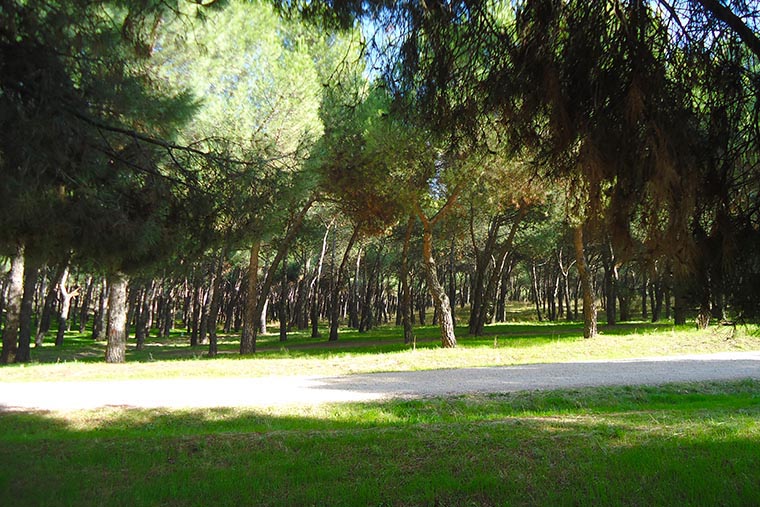 An absolute favorite among local runners! These former royal hunting grounds were purchased by Philip II from a local noble family in the 16th century and have been used by the Austria and Bourbon dynasties throughout the centuries. Five times larger than Central Park in New York and six and a half more than Hyde Park in London, Madrid’s Casa de Campo has only been opened to the public since 1931 and not only is it the city’s largest historical park but also, for many, the best place to go running in the city not only because of its beauty but also due to the variety of running routes available.