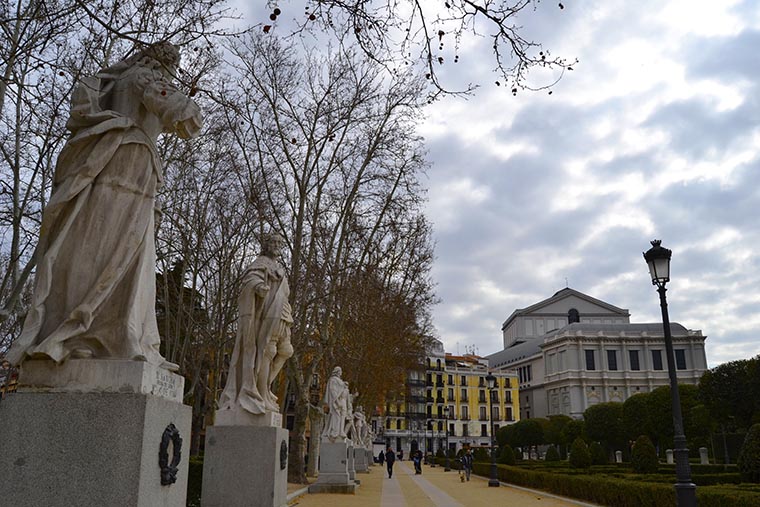 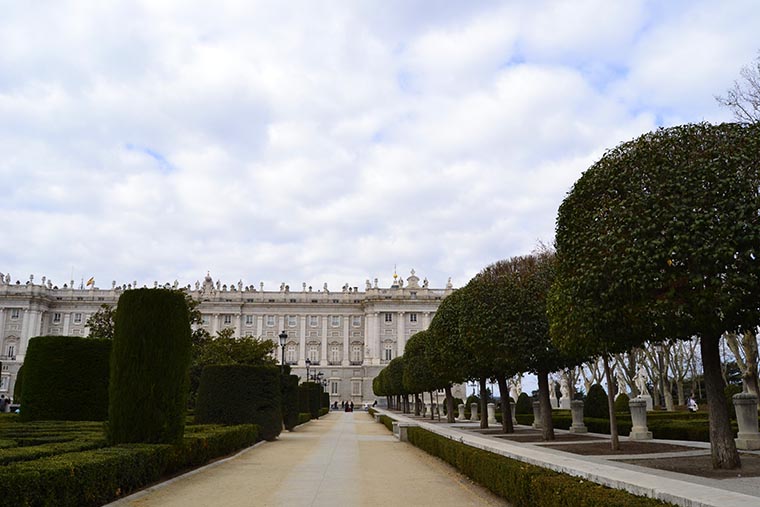 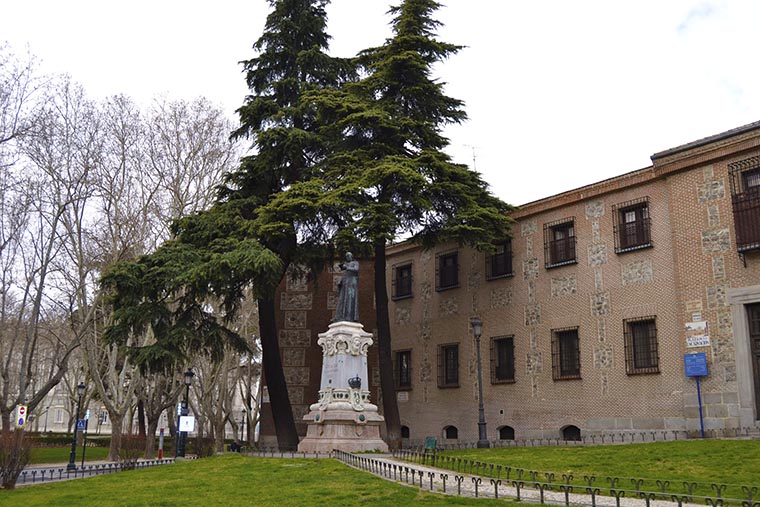 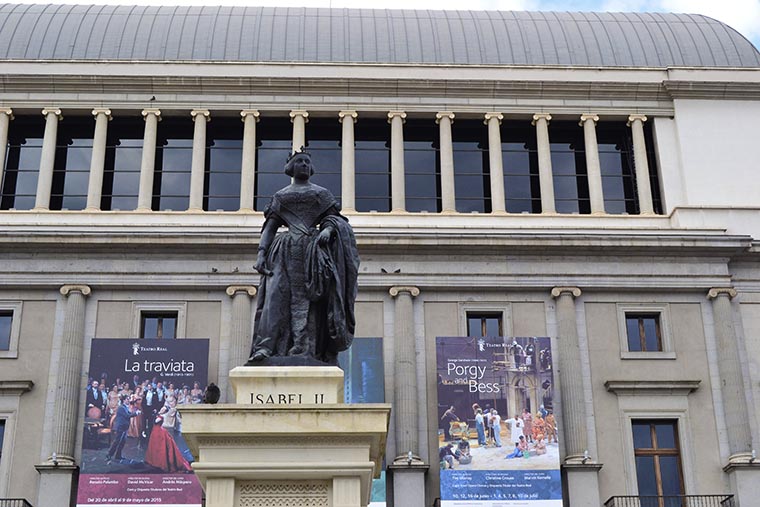 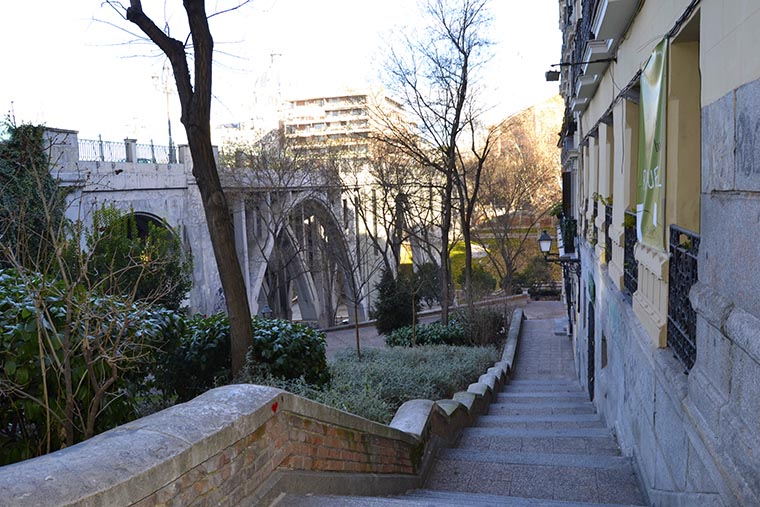 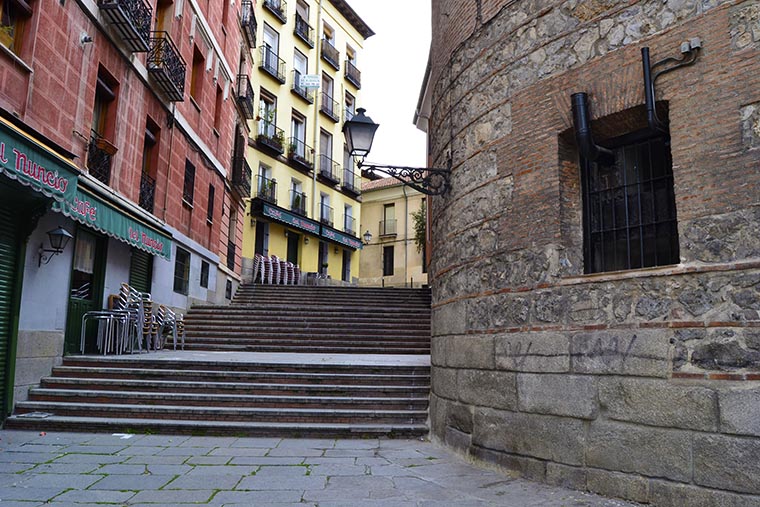 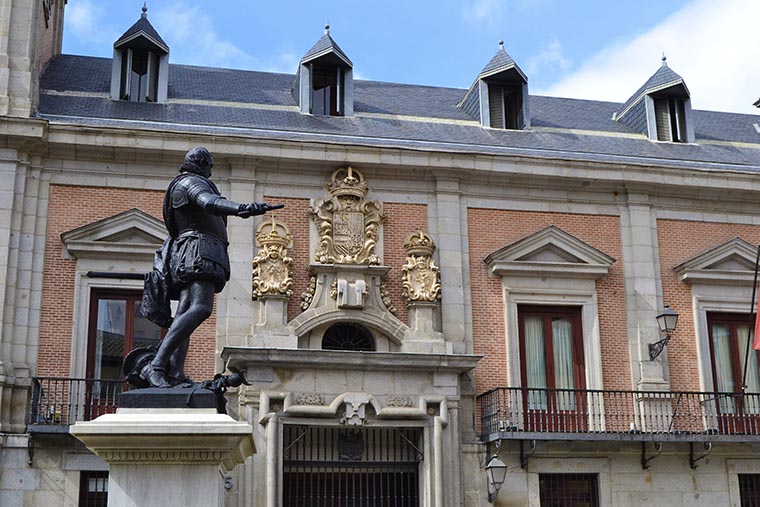 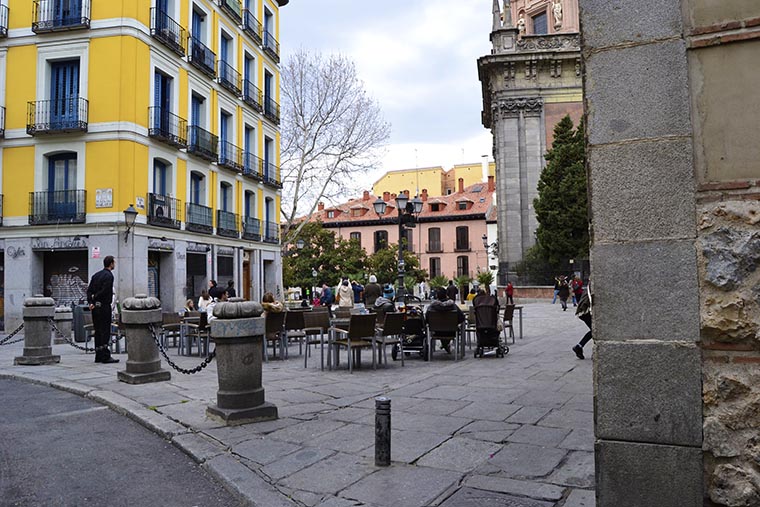 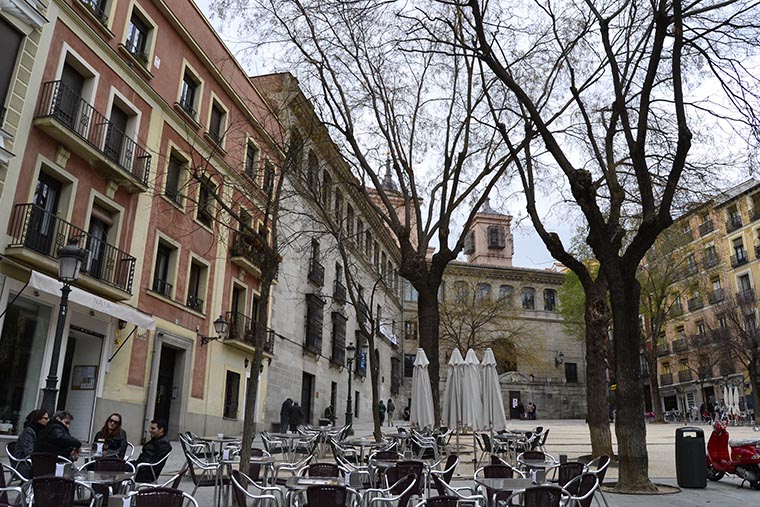 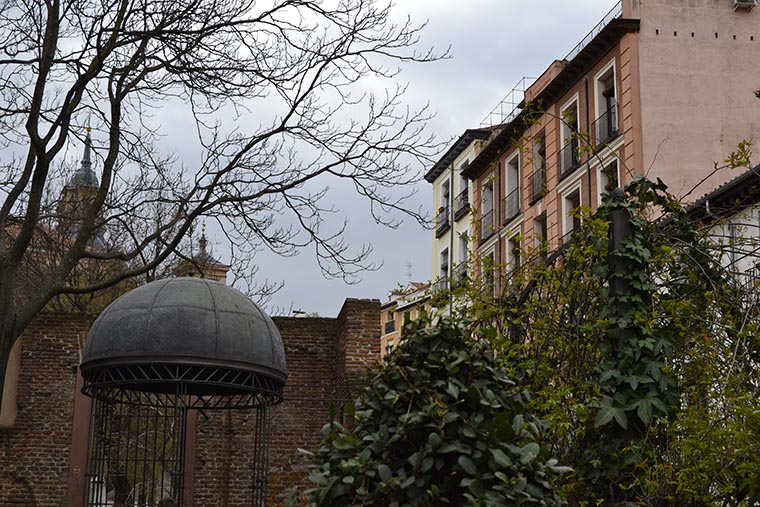 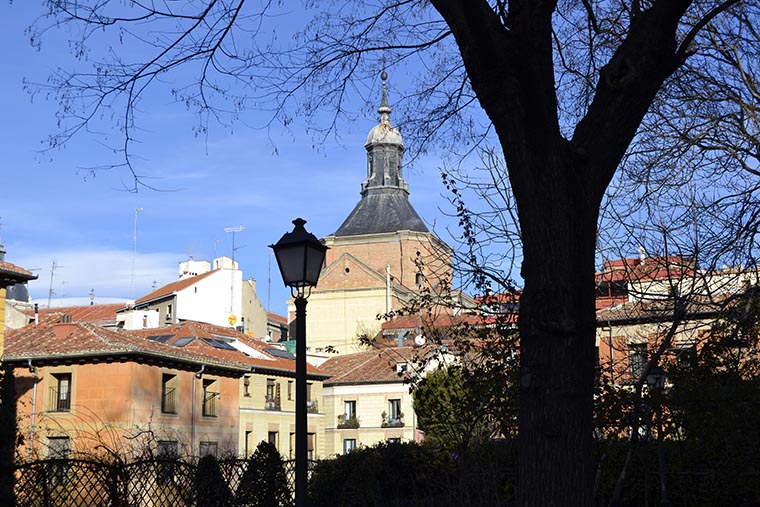 On this particularly interesting run, you’ll get to see Madrid’s most beautiful and spectacular square: The Plaza Mayor. Although originally thought up by Philip II, his son Philip III executed his father’s idea. The Plaza Mayor was Madrid´s central hub back in the 17th century and was used not only as a marketplace but also as a venue for bullfights and other purposes throughout history. After learning about the story behind the Plaza Mayor, we’ll  go running down to the Royal Palace through some of Madrid’s oldest streets where there’s a bit of history on every corner. We’ll go through the Plaza de la Villa, or Town Hall Square, which dates even further back in time and provides us with some very interesting examples of architecture which are more than worth your while to see! Afterwards, we’ll run over to the Parque del Oeste, which besides being one of Madrid’s most beautiful parks, also houses an Egyptian temple that is over 2,200 years old: The Temple of Debod.