Running in Madrid and Covid-19: A fresh start

As I write this article, we’re starting to see a bit of light at the end of this long tunnel which has made spring practically non-existent in this (to put it mildly) very strange, unforeseen and all too tragic year. Many of us, including myself, have had to re-evaluate when and how we exercise. Homes … 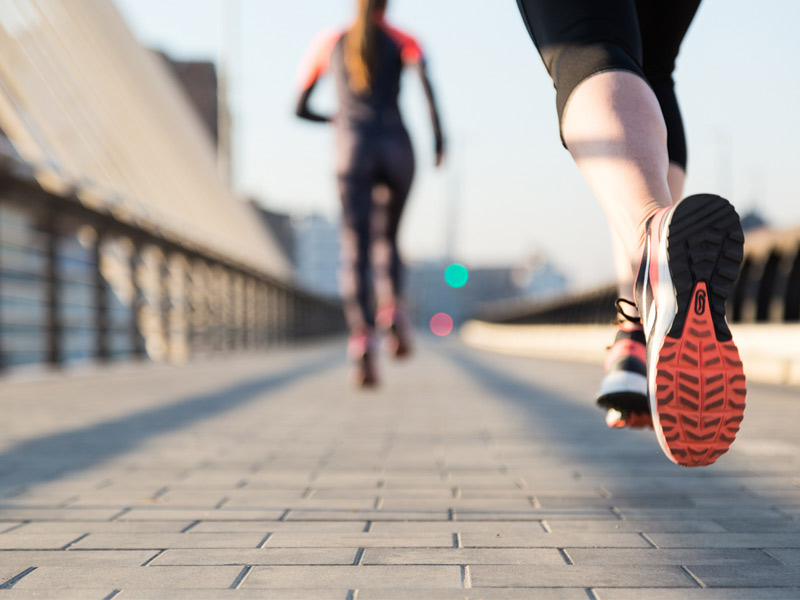 We love running in Madrid all year round at Madrid Running Tours! Summer is certainly no exception to that. Madrid summers are hot and, fortunately, not usually humid which makes your runs that much more easier and enjoyable. This, of course, doesn’t mean that you shouldn’t take all the necessary precautions and measures needed to … 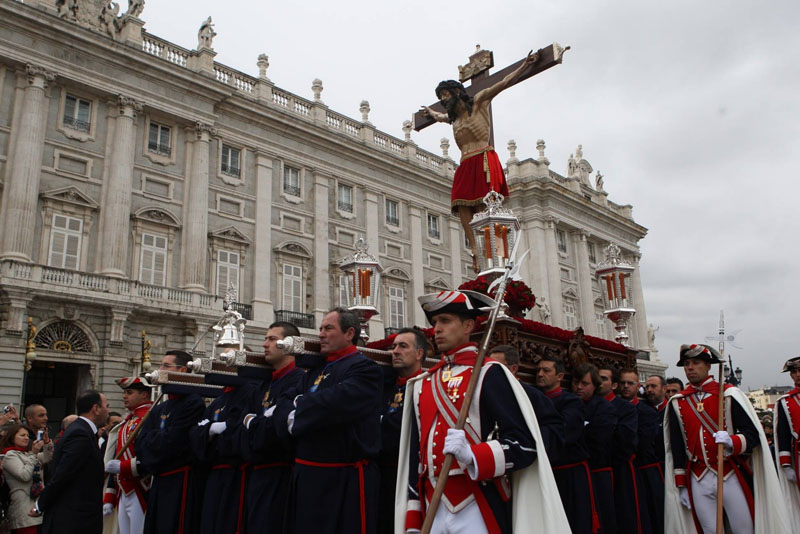 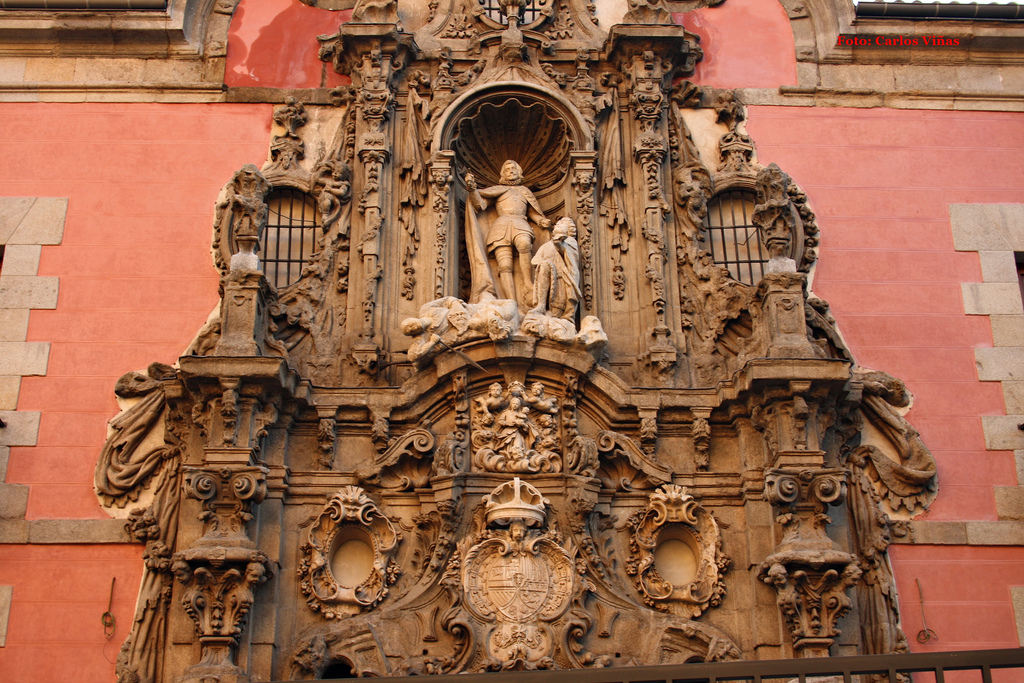 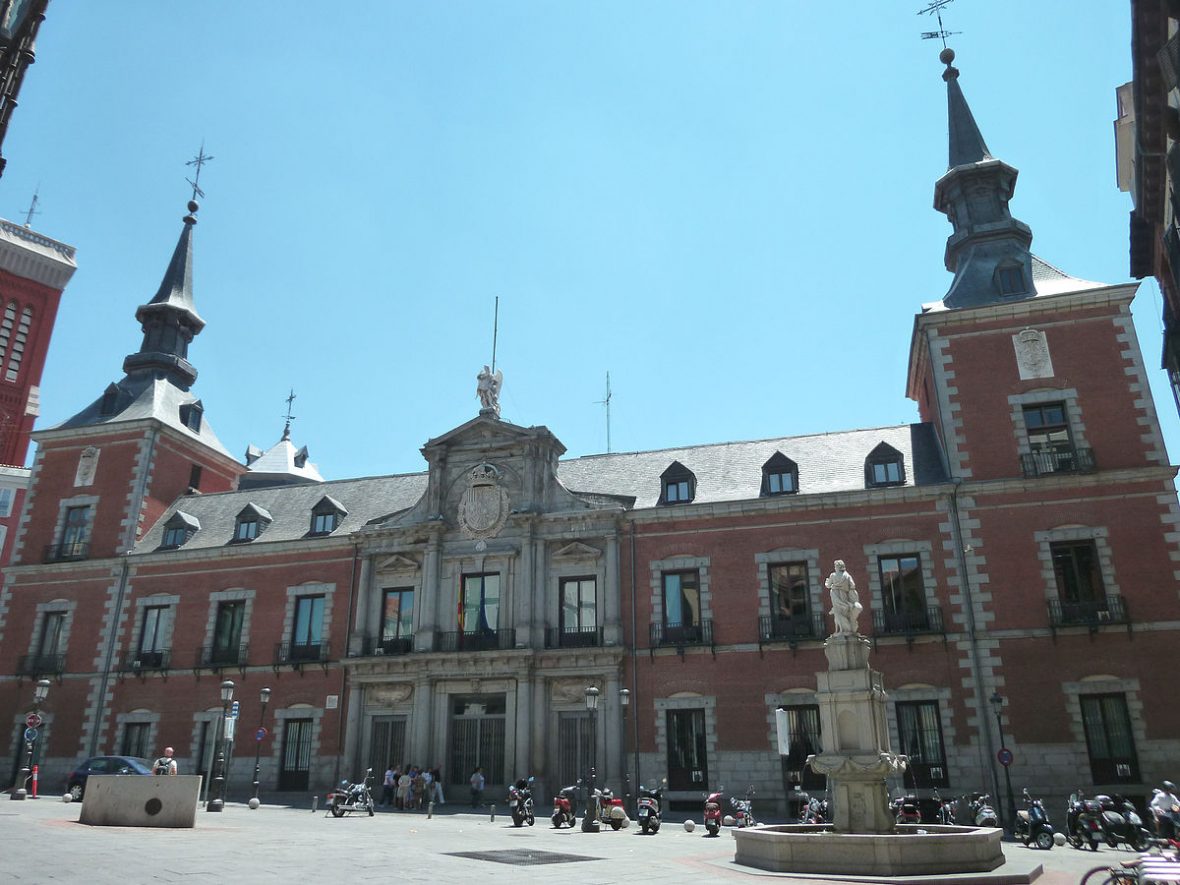 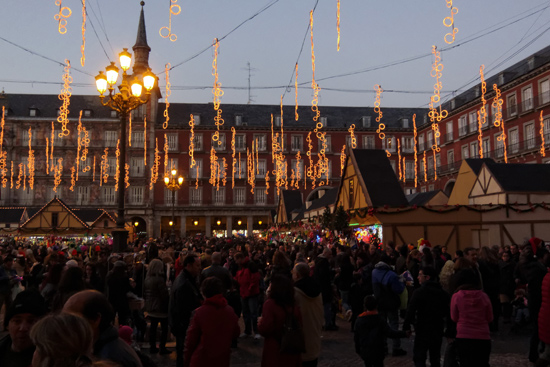 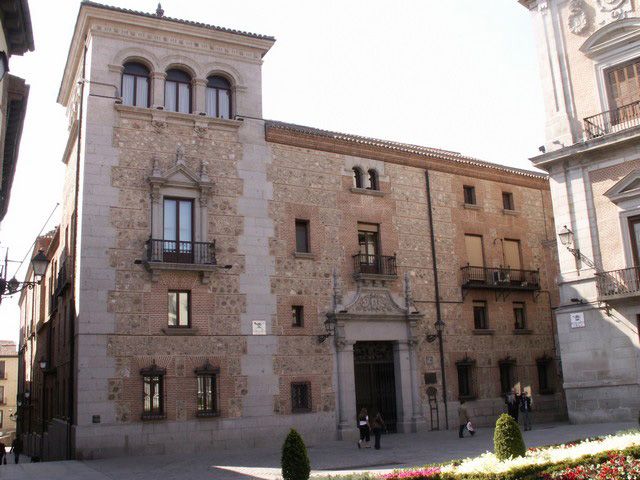 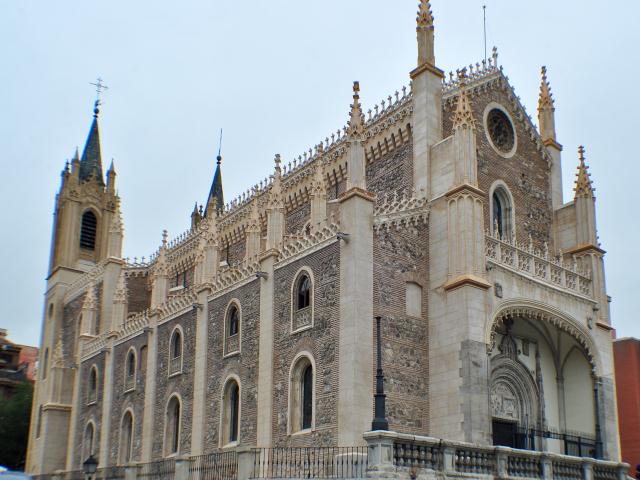 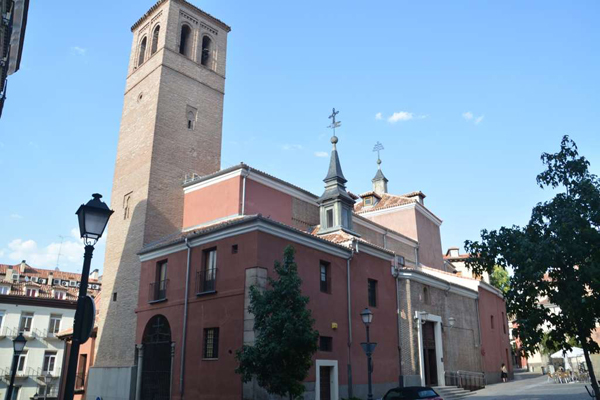 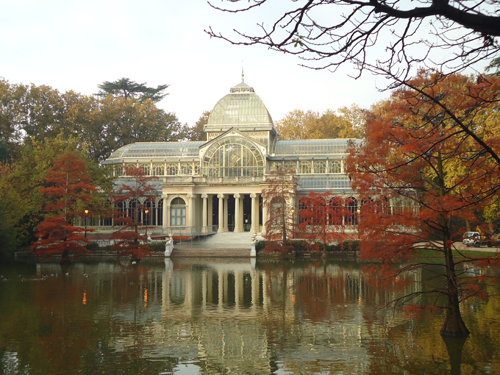 At Madrid Running Tours we love running all year-round in Madrid! One of the things that makes Madrid a great running city is that we get all of the seasons and, on top of it, are blessed with a dry, temperate climate throughout most of the year. One of, if not, our favorite seasons to … 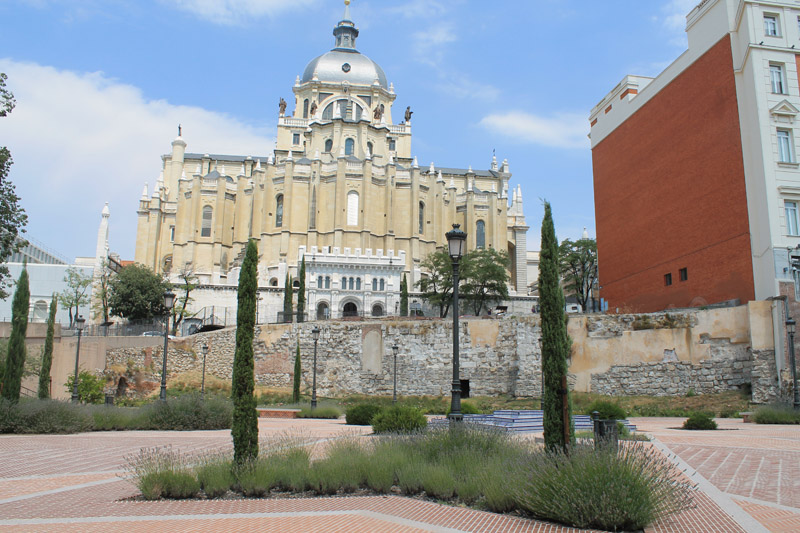