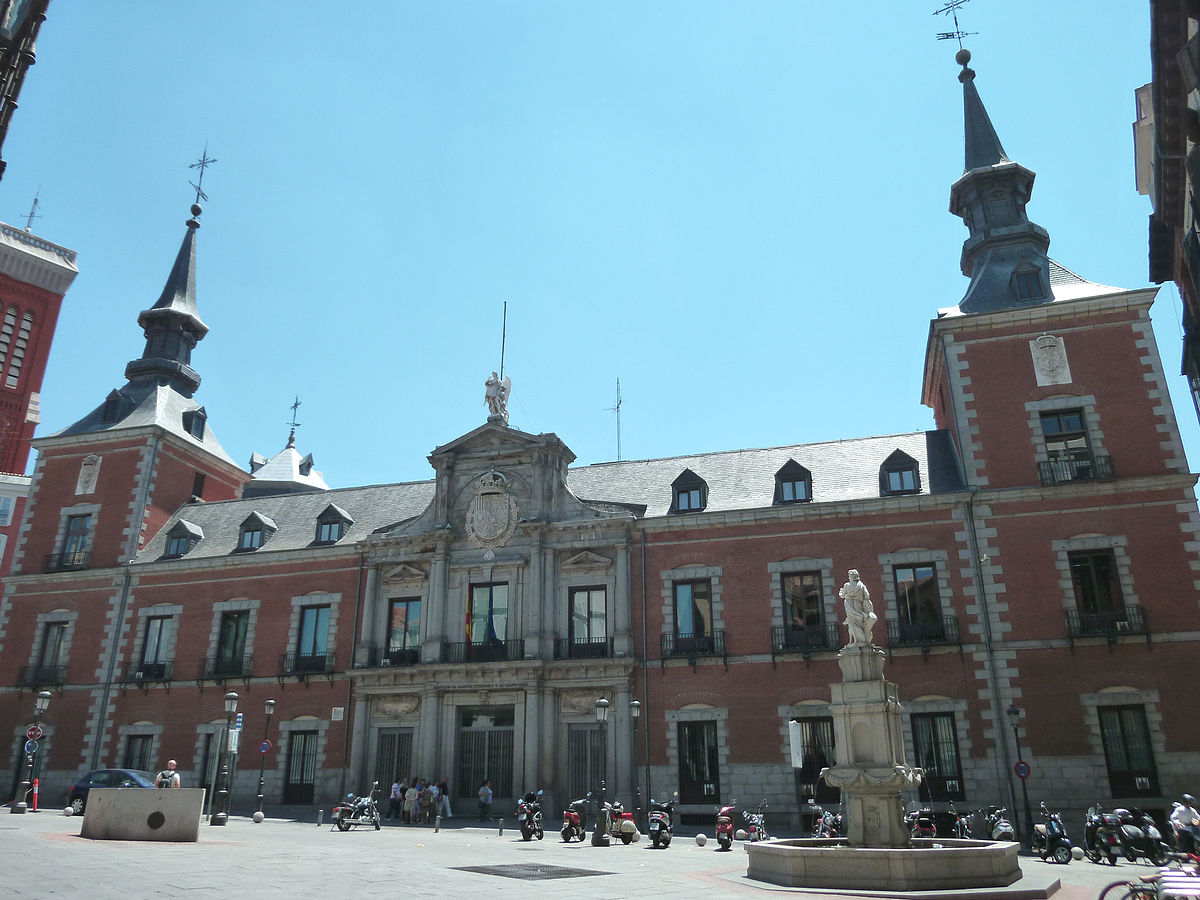 In previous articles, I wrote about the prevalent architectural styles in Spain during the 15th and 16th century. I began with the 15th century Elisabethan Gothic and went into the ornate 16th century Plateresque style and continued into the now, much more austere Purist style which will precede the even more sober Herreriano style which coincides with the reign of Philip II (1556-1558) and  covers the last third of the 16th century. It is important to note that the Herreriano style will continue, now merged with Baroque, into the 17th century under the reigns of Philip III and IV.

This architectural style owes its name to Juan de Herrera, the most representative and important architect during Philip II’s reign. His most famous work is the Monastery-Palace of El Escorial which is outside Madrid and was built built between 1563 and 1584. It is here where the remains of most of the kings of Spain can be found in the Pantheon of Kings. What immediately draws ones attention upon seeing the Herreriano style is its sobriety and grandiosity. They are large, horizontal buildings, practically devoid of any ornamental features which contrast with the verticality of tall towers with cone-shaped spires covered with slate roofing. Wonderful examples of Herreriano architecture were built in Madrid primarily during the 17th century under the reigns of Philip III and IV. The most famous example of this architecture in Madrid, which leaves absolutely nobody indifferent upon entering it, is the Plaza Mayor, Madrid’s beautiful 17th century market square. Other places that are more than worth a visit are the Casa de la Villa and the Palacio de Santa Cruz among many others.

If you love history and running through Madrid like we do at Madrid Running Tours, why not join us on your own private Old Madrid running tour.

Where you’ll be able to enjoy and see these and other great sights that running in Madrid has to offer!